The right of self-defense

Self-defense is a legal term that means that violent action was justified to defend oneself. Most citizens have some misconceptions of that right. So we will see what is allowed by French the law and if unfortunately if you have to use violence, how to justify your reaction. 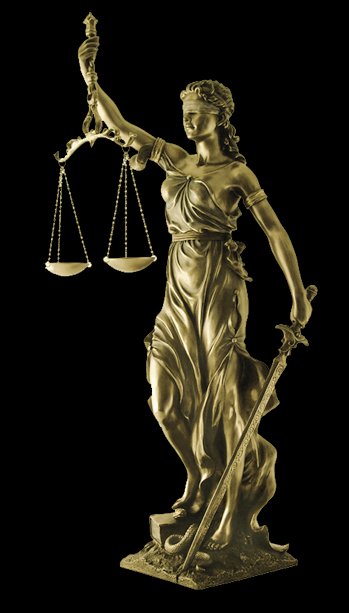 Remember that violence is to be used as a last resort, but unfortunately it is sometimes the only way to ensure your physical integrity or that of a third person.

Self-defense is governed in France by the Article 122 of the Criminal Code, to be able to use that article there must be :

Moreover, there are two cases where it is up to the aggressor to prove that it was not a question of self-defense: in night break-ins and violent robberies and looting. It does not mean that everything is allowed, just that it will be a little less difficult in front of the judge.

Finally, do not risk your life or that of a loved one because you are afraid of being sued. One can assert his right to live in front of a judge but not with an undertaker.

"Better judged by twelve than carried by six."

We saw the basics on the subject for the french law, but most country have similar principles. You can leave a comment below to say what you think of this article, add what you know of other laws from other countries or if you would like me to develop a particular subject. 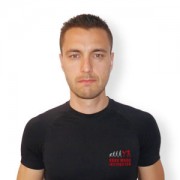